from deVival by Fallen Figure 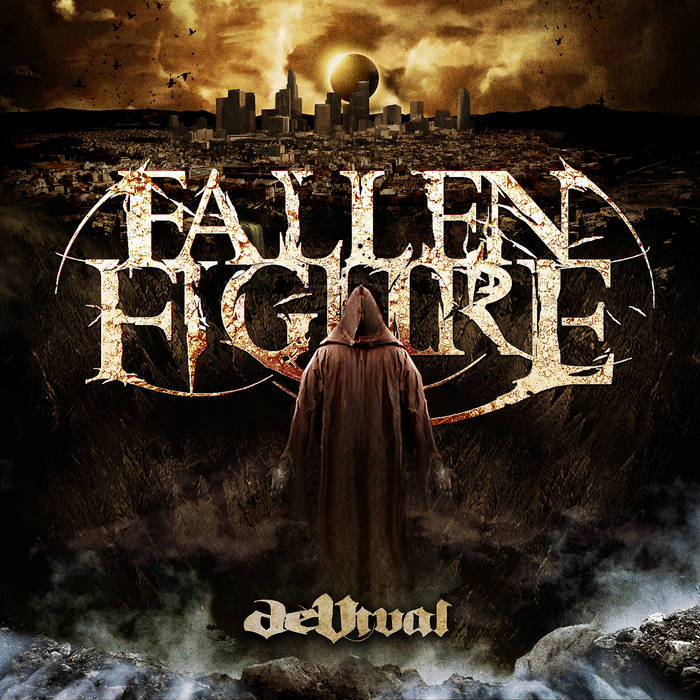 Dan Sugarman is the lead guitarist of Horror metal band Ice Nine Kills [former As Blood Runs Black], and is hitting the ground running with his second instrumental album.

[ Inside/Out | Part I ] is a progressive look into the instrumental genre, and showcases Dan's dedication and passion behind Guitar.

Bandcamp Daily  your guide to the world of Bandcamp

outré black metal, with a Victory Over the Sun interview and music from Liturgy and Jute Gyte.